Just a few days ago a group of European youth workers have witnessed the true effects of the ongoing war in eastern Ukraine. Paulius Jurgutis, a representative of Swedish NGO Kompetenta Unga has also been there and shares his experience on that.

Youth workers from all over Europe have visited Donetsk for a mission to meet local organisations & youngsters, restore children playgrounds and teach English. At the same time – promote EU’s cultural programme Erasmus+.

According to the representative of the group Paulius Jurgutis, many people believe that the war there is over. It’s not. “Everyday you can hear shootings in places like Avdiivka (a town next to Donetsk we’ve visited). Every day people die there.”

Yet, the hardest thing for the Europeans was to see how life is, when there are shootings and shelling nearby. “We were watching kids play in the park when just a few kilometres away you could hear artillery shots. Imagine how psychologically damaged the kids can get” – Paulius stated. 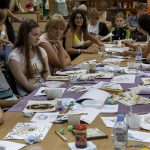 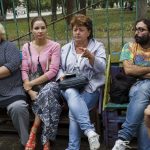 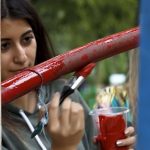 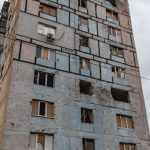 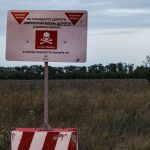 To understand everything better, here is a story of Alehin Nikita, an 18-year-old, whom the group had a chance to meet in Kramatorsk (which is now the capital of Donetsk region, 60 kilometres away from Avdiivka):

“When I was 14 my father told me not to be afraid of bombings – if you die this way, at least it will not hurt… Almost every day at school we had to hide in the basement when the bombings started. Yet, believing in my father, usually, I didn’t hide. I would go home to simply play computer games because it was so common for us. Shootings on the other side of the window of my home were also common. Seeing this much violence, I decided to become a photographer. One of the first photos I took was a helicopter being blown away in front of my eyes. At that time, I didn’t understand much, and it didn’t hurt. Now it does.”

Paulius & others invite everyone to look closer to cases of war and act to help. One of the ways to do so is through Erasmus+ (youth exchanges, training courses and the like).

For example, in the east of Ukraine, not many youngsters know about the programme. Thus, when the group hosted Erasmus+ promotional event in Kramatorsk, local students were surprised by the opportunities on offer.

Jurgutis said: “It’s safe to say we have got them interested. Lots of youngsters came to meet us. They have been extremely curious. Not just about Erasmus+, but also about foreigners in their town. It’s a rare sight. 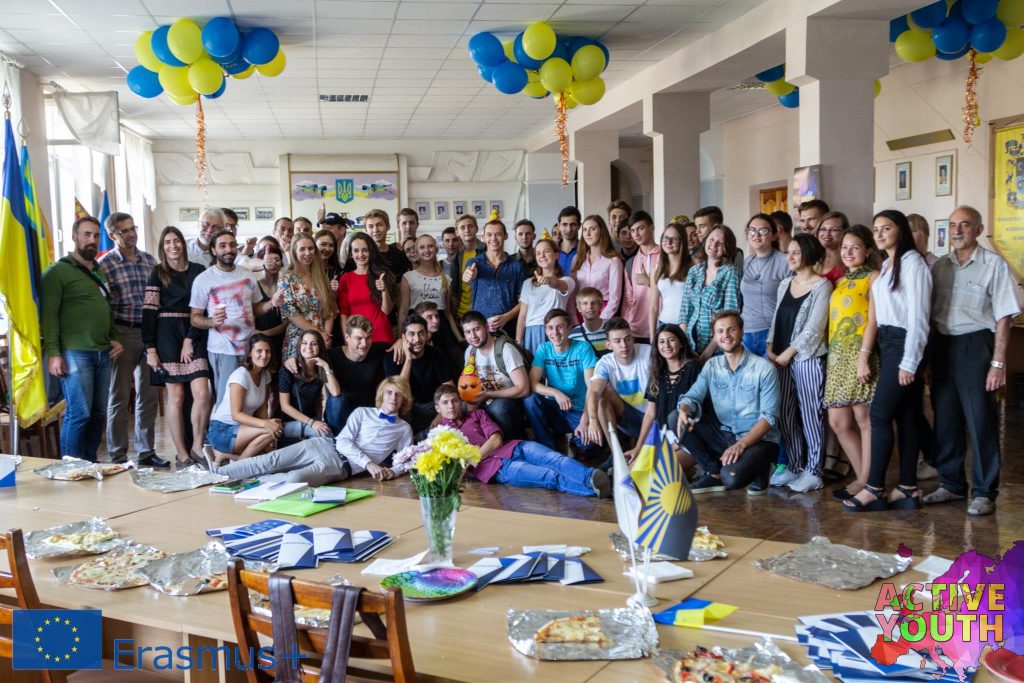