‘FEMpower!’ was run by Hidden Voices in Birmingham, UK from the 16th – 24th August 2018. Funded by the Erasmus+ programme, the project involved 40 young people from the UK, Greece, Bulgaria, Spain, Italy, Lithuania and Poland. 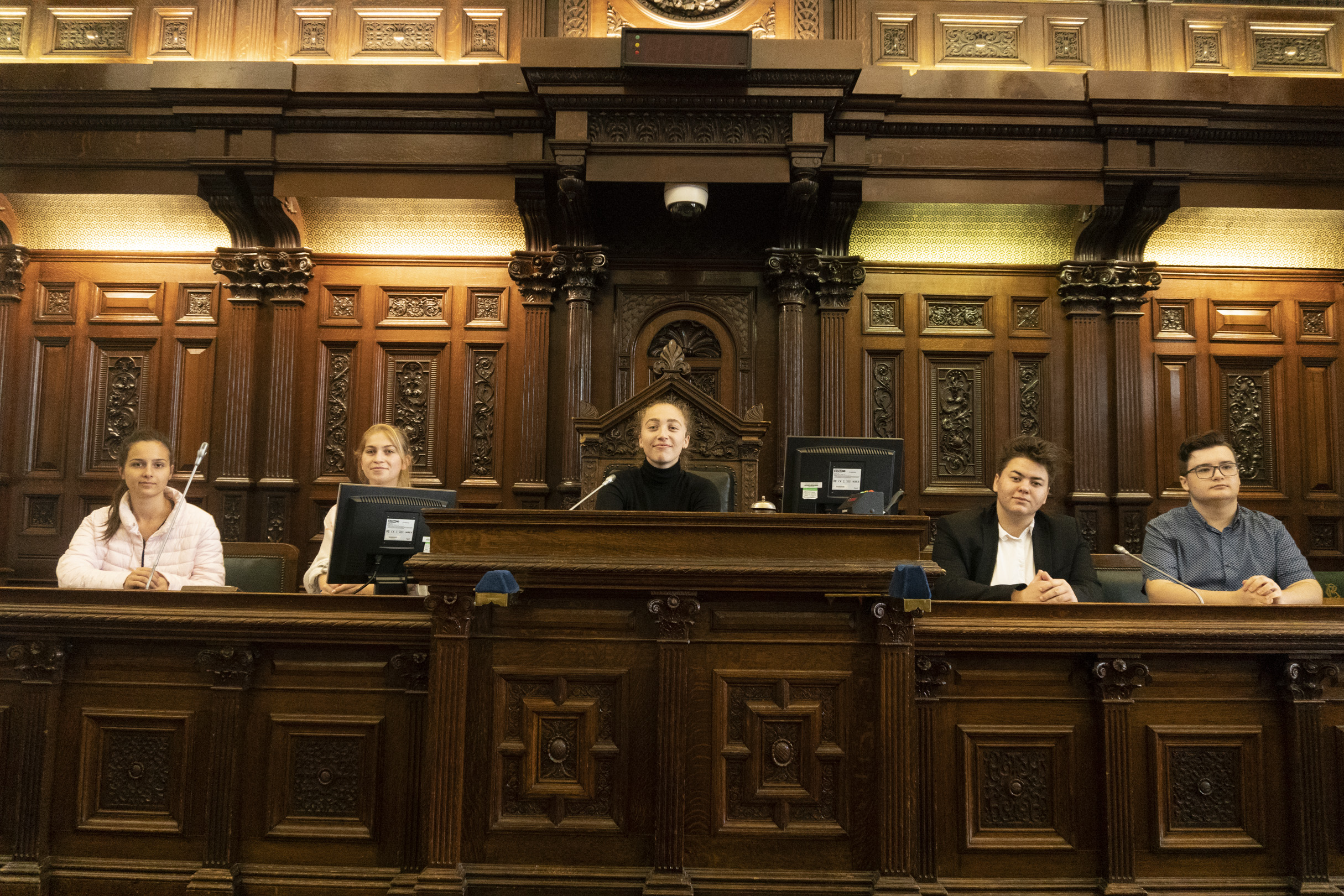 The aims and objectives of the project were as follows:

– To understand the causes of gender discrimination;

– To discover any disparities between gender-based discrimination across Europe;

– To help participants come up with their own campaigns and ideas for future projects and cross-European collaborations;

– To promote cultural awareness among the participants, achieved by encouraging an understanding of different nationalities and languages. 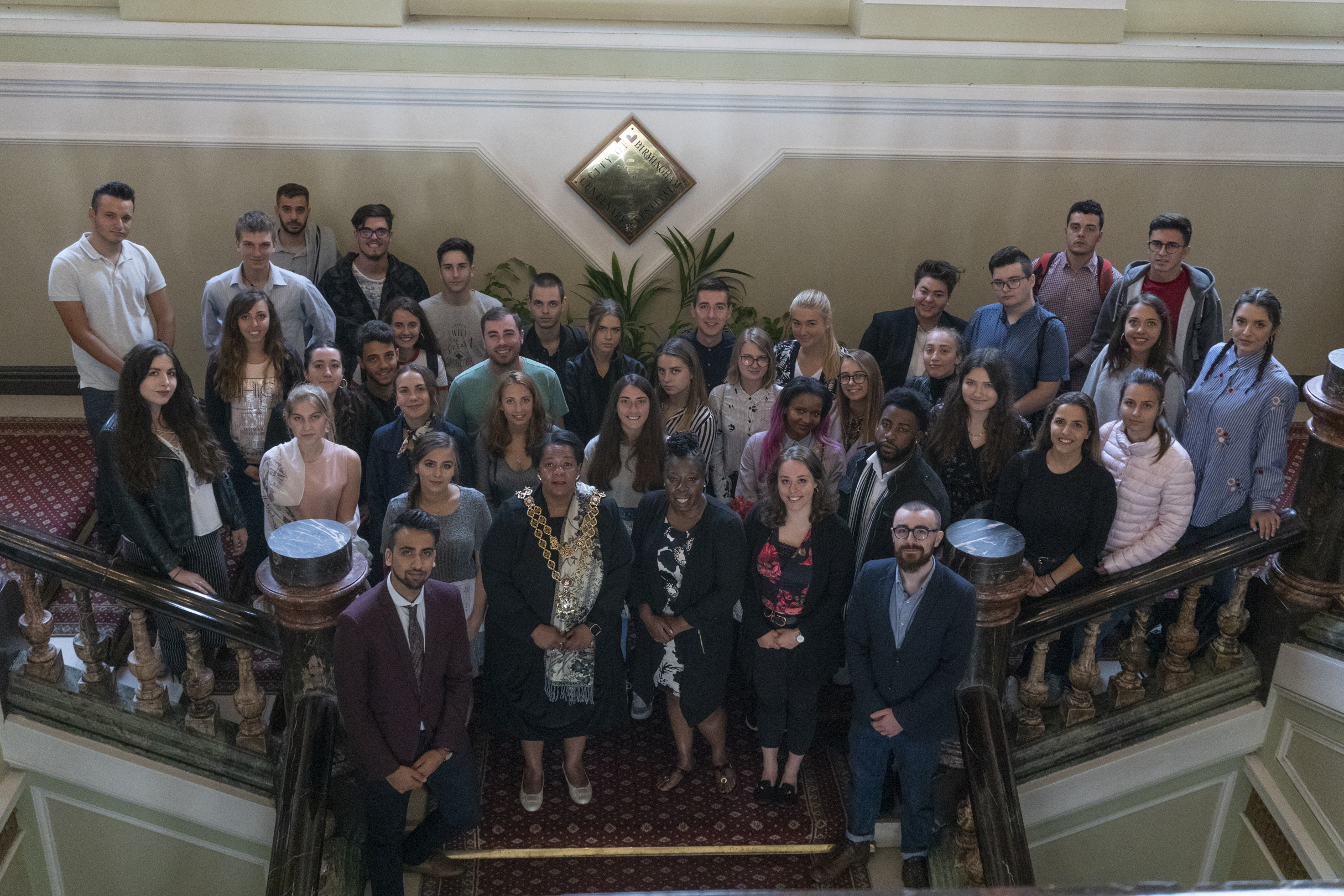 Using non-formal methods of education, they discovered key terms associated with gender discrimination, before analysing its various causes and consequences. At the end of the project, each participant was involved in creating a campaign video on a topic relevant to the project: https://www.youtube.com/playlist?list=PLxIzCZ7jqR9O3EGs70SnUrnZzksGFSlAr 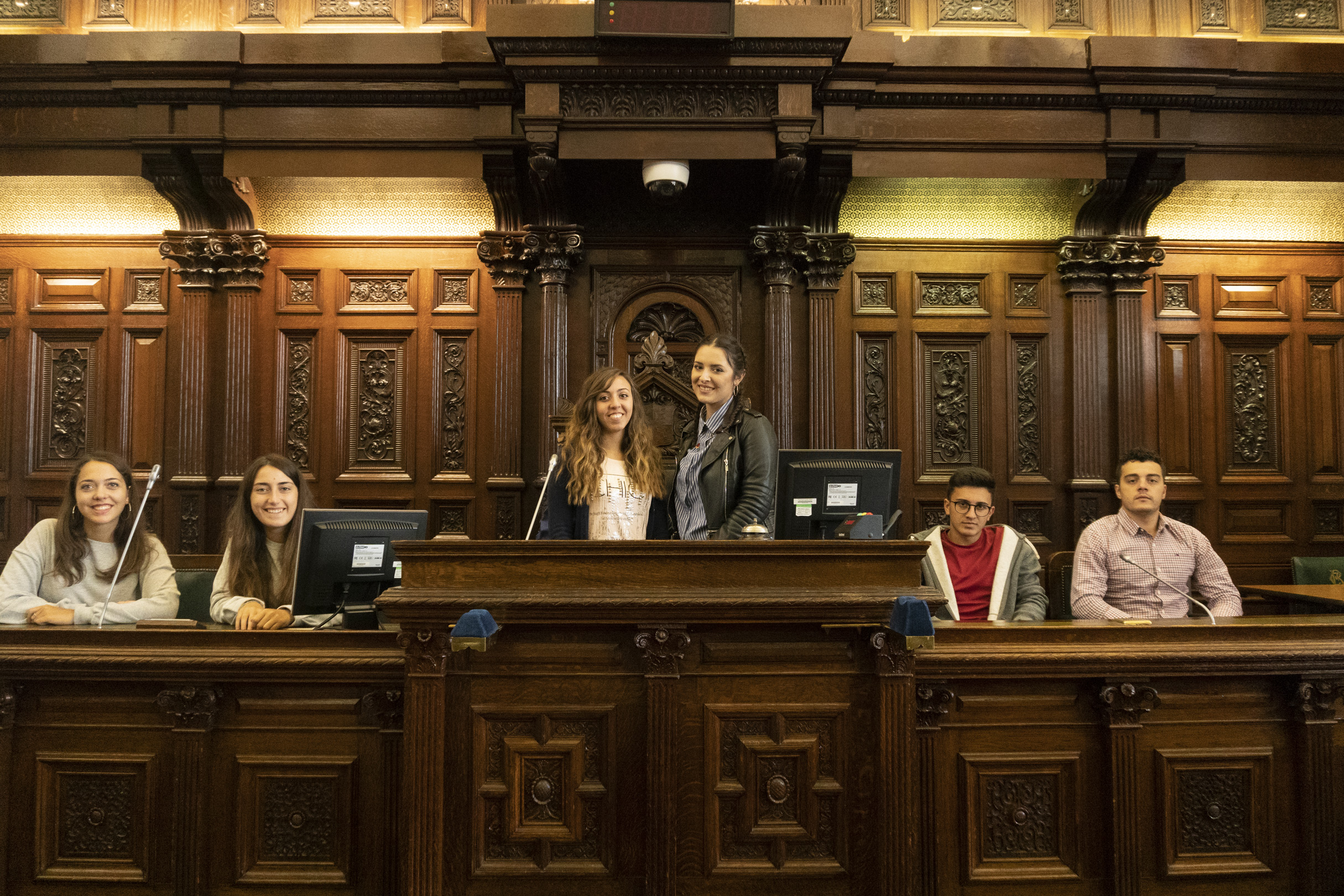 Bringing together young people from across Europe was highly beneficial in promoting intercultural dialogue. By celebrating differences in customs and traditions, participants were able to become more open-minded and accepting of others. This was especially achieved by hosting an intercultural evening, in which each participant presented their country in fun and creative ways! 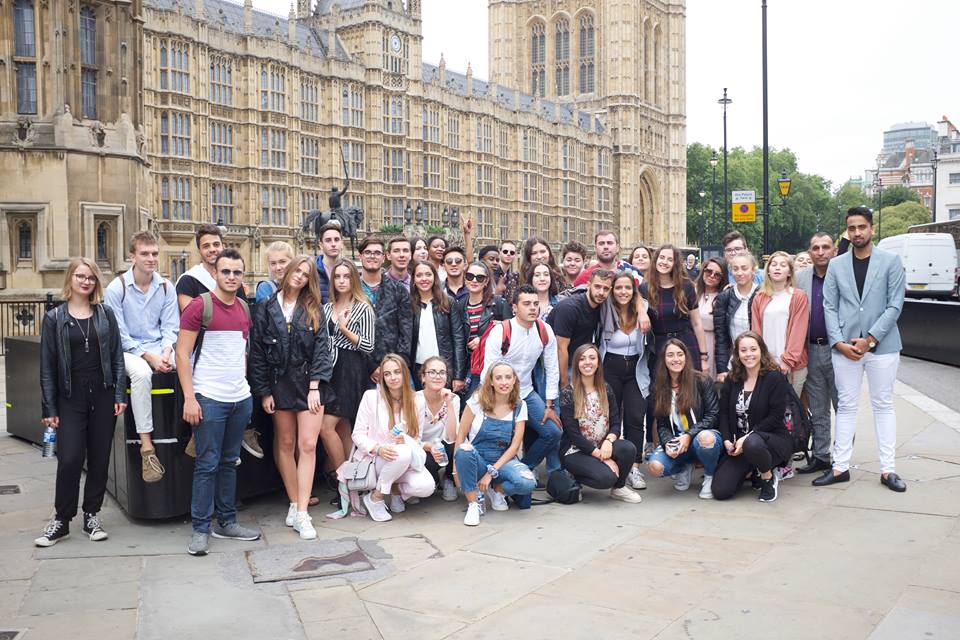 To find out more about Hidden Voices and the Erasmus+ projects they are involved in, you can contact them at hiddenvoices2017@googlemail.com. Alternatively, you can find them on social media: